Bethesda Will Make “Some” New Titles Exclusive To Xbox And PC 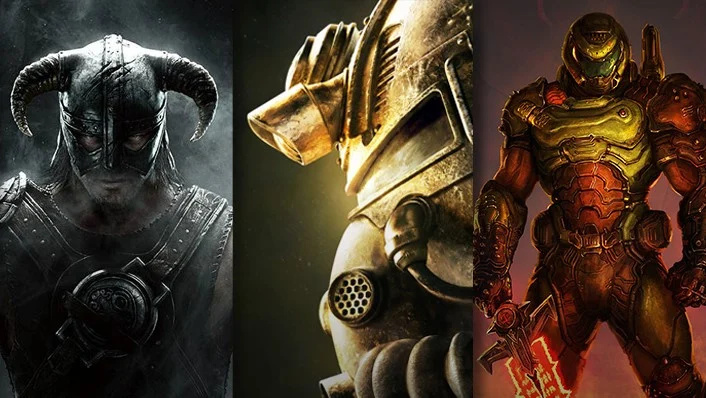 Last year, Microsoft announced it would be acquiring Bethesda’s parent company ZeniMax Media for $7.5 billion. It’s now a done deal – with the head of Xbox, Phil Spencer, confirming everything has been finalised.

So, what does this mean for Bethesda games on other platforms such as the Nintendo Switch? In the same Xbox Wire post, Spencer noted how not only would Xbox, PC and Game Pass be the “best place” to play “new Bethesda games” but also how these platforms would be the only way to experience certain future titles.

“This is the next step in building an industry-leading first party studios team, a commitment we have to our Xbox community. With the addition of the Bethesda creative teams, gamers should know that Xbox consoles, PC, and Game Pass will be the best place to experience new Bethesda games, including some new titles in the future that will be exclusive to Xbox and PC players.”

In other words, don’t be surprised when Bethesda announces some games exclusive to these specific platforms in the future. As for what IPs or series might be locked off, that’s still anyone’s guess.

What are your thoughts about certain Bethesda titles potentially becoming exclusive to Microsoft platforms? Comment below.

"Going For Golden Eye" Is Getting A Sequel This Year, And It Will Be Free To Watch